Paul Buddin, who left McLaren Group in May 2021, will lead on modular housebuilder TopHat’s growth strategy as it looks to deliver over 3,500 factory-built houses and apartments a year by 2025.

In his previous role, Buddin was responsible for establishing and growing McLaren Automotive – a business set up in 2010 to break McLaren into the luxury Automotive market.  Thanks to the company’s investment in new technologies and the agility of its production of luxury sports cars, the manufacturer now competes alongside industry giants such as Ferrari and Lamborghini.

Buddin did so by leading on the development of the Automotive group – via its Track25 and Horizon 2030 strategies – which included opening two new factories, new product development, setting up a franchised dealership network, opening new regional offices, establishing a logistics network, recruiting talent and implementing a new enterprise system (SAP).

McLaren Automotive, set up with a promise to deliver a new car every calendar year, is responsible for creating cars such as the infamous McLaren Senna– a £750,000 sports car that reaches 186mph in just 17.5 seconds.

Buddin grew McLaren Automotive – now a wholly owned subsidiary of McLaren Group following its recombination with Racing and Applied Technologies in 2017 – from a business achieving a £6 million turnover and producing zero cars in 2010, to one that posted turnover worth £1.25 billion and rolled 4,662 cars off its production lines in 2019.

He then went on to lead the wider Group, helping to turn around the finances of the eponymous Formula One team and steering the Group through the COVID crisis.

Backed by his experience at McLaren Automotive and later McLaren Group, Buddin will be responsible for ensuring TopHat secures funding for the company’s rapid expansion plans as it continues to revolutionise the delivery of housing across the UK by harnessing artificial intelligence, precision-engineering techniques and robotics.

Buddin will also use his decades worth of experience in high-tech manufacturing to streamline TopHat’s manufacturing processes, helping to significantly bring down costs over the long-term. This will ultimately mean that investors, developers, housing associations and councils will be able to deliver high-quality, energy-efficient housing for cheaper.

Buddin’s appointment follows the recent appointment of Matt Evans as chief technology officer. Matt joined TopHat from Airbus, where he was previously Vice President of growth.

The former McLaren chief is using his appointment to call on the Government to introduce incentives that will help bring down the capital costs of purchasing and installing the low-carbon technologies – such as air source heat pumps and solar panels – that will help the UK meet its domestic climate change targets.

Reaching net-zero in housing will require a joint effort from the Government and the private sector. Through grants and other incentives, policymakers have done a great job in encouraging more consumers to make the switch to electric vehicles in the last 10 years. As a result, it’s estimated that by 2022 the extra cost of manufacturing battery powered cars versus fossil fuel equivalents will diminish to £1,470.

Ministers should now strive to replicate such successes, to help clean up housing’s act and achieve the economies of scale in production that will help bring down upfront costs that will be needed to help ensure the transition is accessible to all consumers.

TopHat, a Goldman Sachs-backed company, creates homes much like how cars are created. Pre-manufactured modules are precision-engineered along production lines, which, when combined, create a home or apartment.

Similar to a car chassis, with manufacturers like Audi, VW, SEAT and Skoda using the same chassis for different types of vehicles, modular homes can be specified for a range of price points using the same base. This means that there is an opportunity to find significant efficiencies through scaling up manufacturing.

I’ve been incredibly impressed with what TopHat has achieved in such a short amount of time and consider them an industry leader in delivering homes that are not only high-quality, but highly energy-efficient.

The company’s business model is more akin to manufacturing, rather than house building. Therefore, I plan to use my decade worth of experience in high-tech manufacturing to help the modular housing pioneer scale up rapidly. If the Government wants to achieve its climate reduction targets and investors want to meet new building regulations in such a short space of time, then factory-built housing has to be part of the solution.

It brings me great pride to be able to bring someone of Paul’s calibre and capabilities to TopHat. As we look to progress with a long-term strategic vision of growth, TopHat will benefit from Paul’s industry and commercial experience that will help us to continue revolutionising housing delivery across the UK. 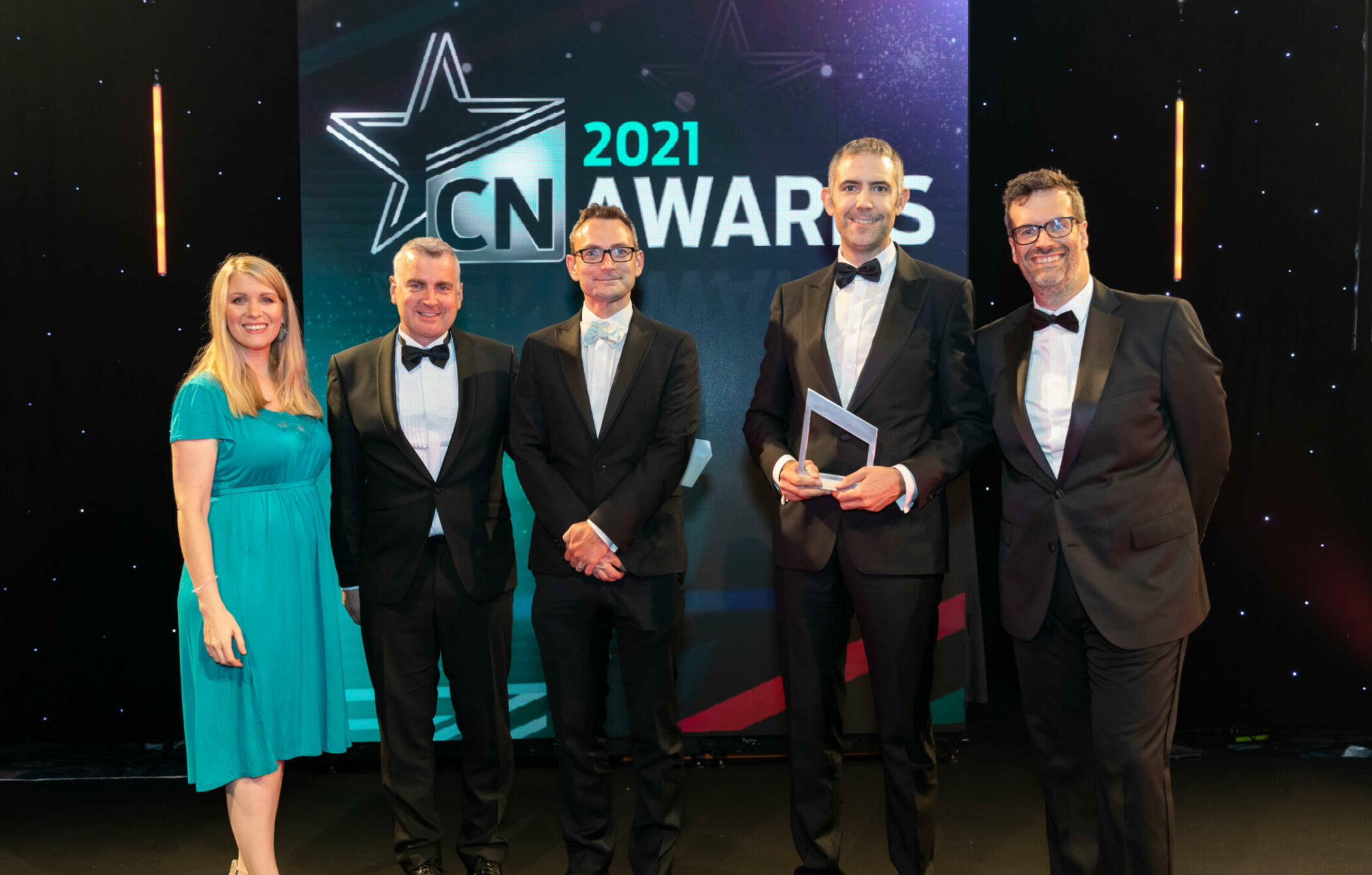 Low Carbon Project of the Year: TopHat winners at the 2021 Construction News Awards
TopHat secures place on Building Better framework
The case for MMC in building better and building beautiful